Drive smarter, not faster Let's change the way we look at speed The Facts

Is it worth it? Factsheet

Phone down. Chin up.

When you take your eyes off the road, your mind goes somewhere else. And when your mind’s not on the road you could be doing anything. Chin up is a campaign developed by young people, for young people. Their aim? To help drivers stay focused on the road by keeping their phones down, and their chins up.

Watch “In a spin”

Watch “Off in a fantasy”

Off in a fantasy 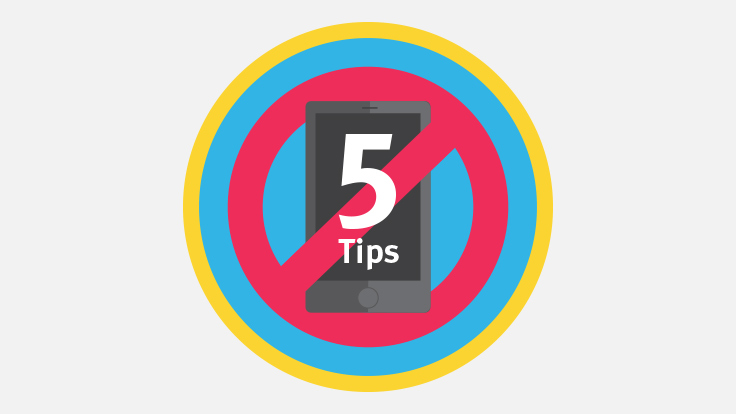 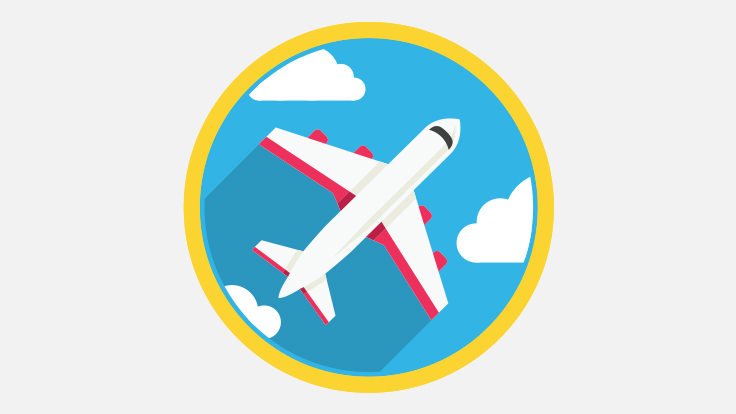 Before you get behind the wheel, switch your phone to silent or flight mode and put it somewhere out of sight. 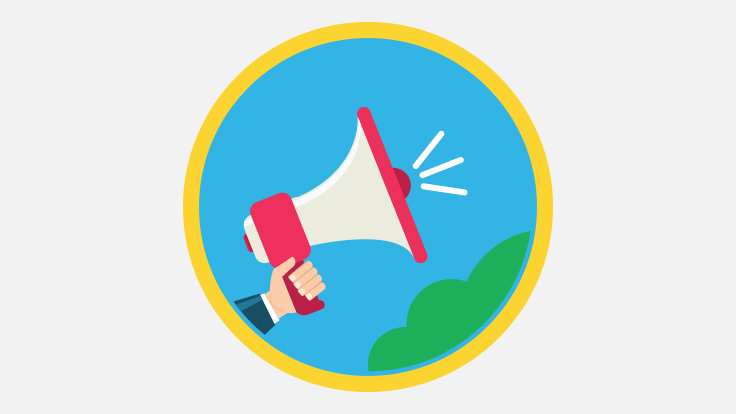 Let everyone know you’re driving ‘phone‐free’ and remove the pressure to be in contact. 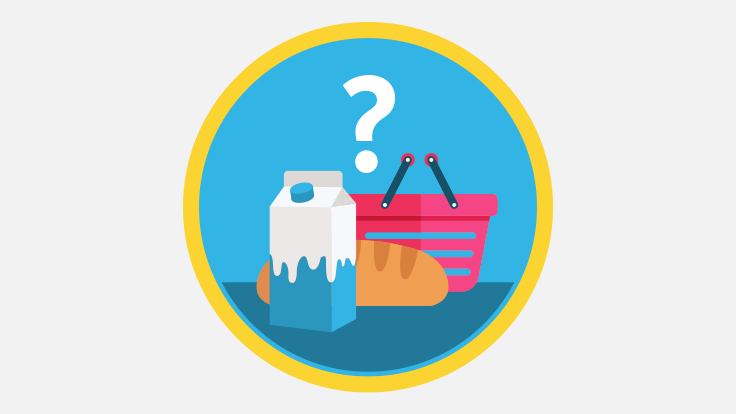 Phone home before you leave work and check if you need to pick something up on the way home. 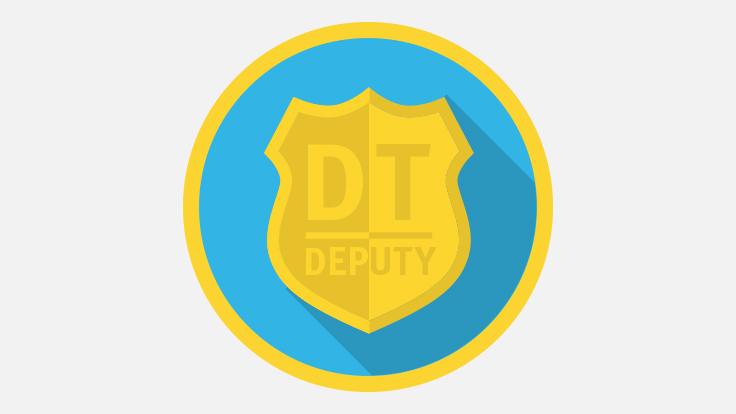 If you’re driving with passengers, designate a ‘texter’ so you can stay focused on the road. 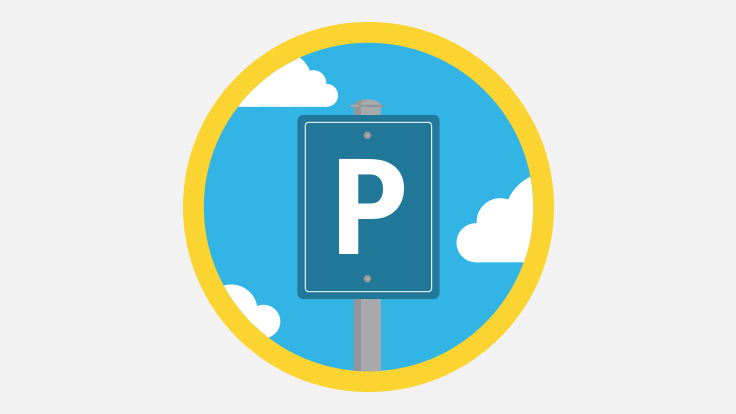 If you really need to make a call, pull over and park safely before picking up your phone.

Keep your chin up with these 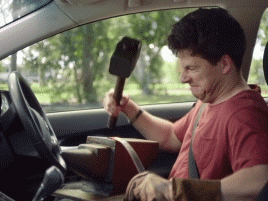 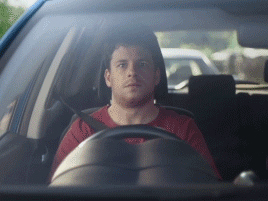 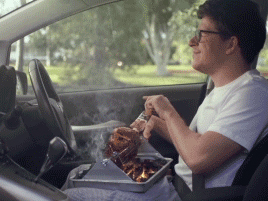 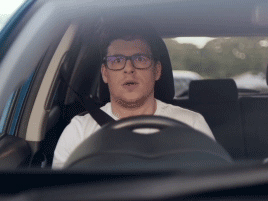 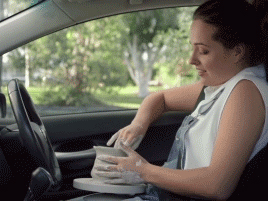 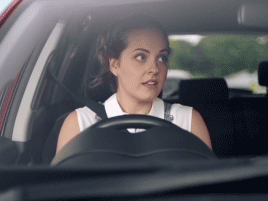 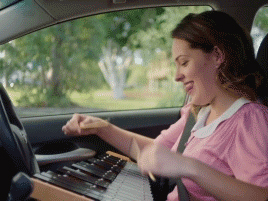 A little off key 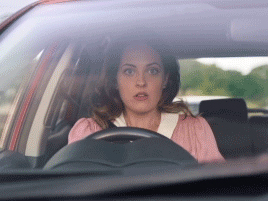 Find out more about Co-Lab

Find out more about how this campaign was made with the help of young people. Learn more about Co-Lab.

A young bloke with his hair in a “man bun” pulls up at a suburban intersection. He’s in a hotted-up red sports car with loud music blaring out. He thinks he’s a bit of alright.

He becomes agitated waiting for the red light to become green. He revs his engine and his car bonnet, with a green P plate attached to it, shakes in anticipation.

Two young girls calmly pull up next to him in a silver hatchback. They notice his impatience and give each other a “get a load of this guy” look.

The lights turn green. The impatient p-plater puts foot to floor and burns off at speed, screaming up the road. The hatchback is still at a standstill and the girls in it are gobsmacked watching his speedy departure.

He guns it up the road, pleased to be back in control of his car, only to be stopped by a second set of traffic lights just a couple of hundred metres away. He slaps his hand onto the steering wheel annoyed at the inconvenience of being stopped again.

The lights turn green. P-plater stalls as he attempts to get his car into gear, the hatchback steadily passes him. Again he puts pedal to the metal and drives past them. Only to be stopped at yet another set of traffic lights.

This time the girls in the hatchback pull up next to him and look at him out the window. Their smiles almost say “hello, it’s us again.”

The young man, who feels the eyes of the young girls on him begrudgingly looks back at them. One of the girls smirks and mockingly raises her milkshake cup at him acknowledging the futility in his speeding. Both girls then giggle.

Our embarrassed p-plate awkwardly turns away. He shrinks into his seat as the wording “Settle down stallion” comes onto screen.

*Passionate music in the style of Unchained Melody begins to play*

Off in a fantasy