If you drink and drive, the consequences are in your hands. They can hit hard and change your life forever. So if you’re drinking…Never drive! 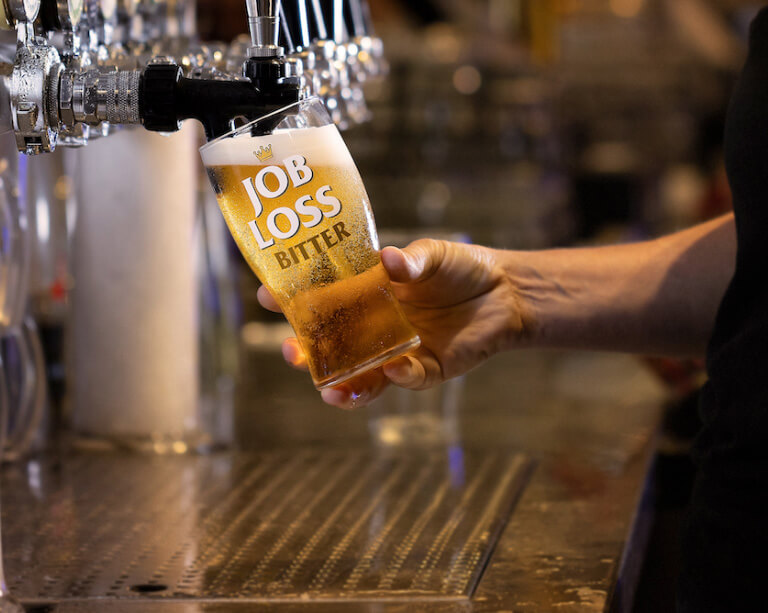 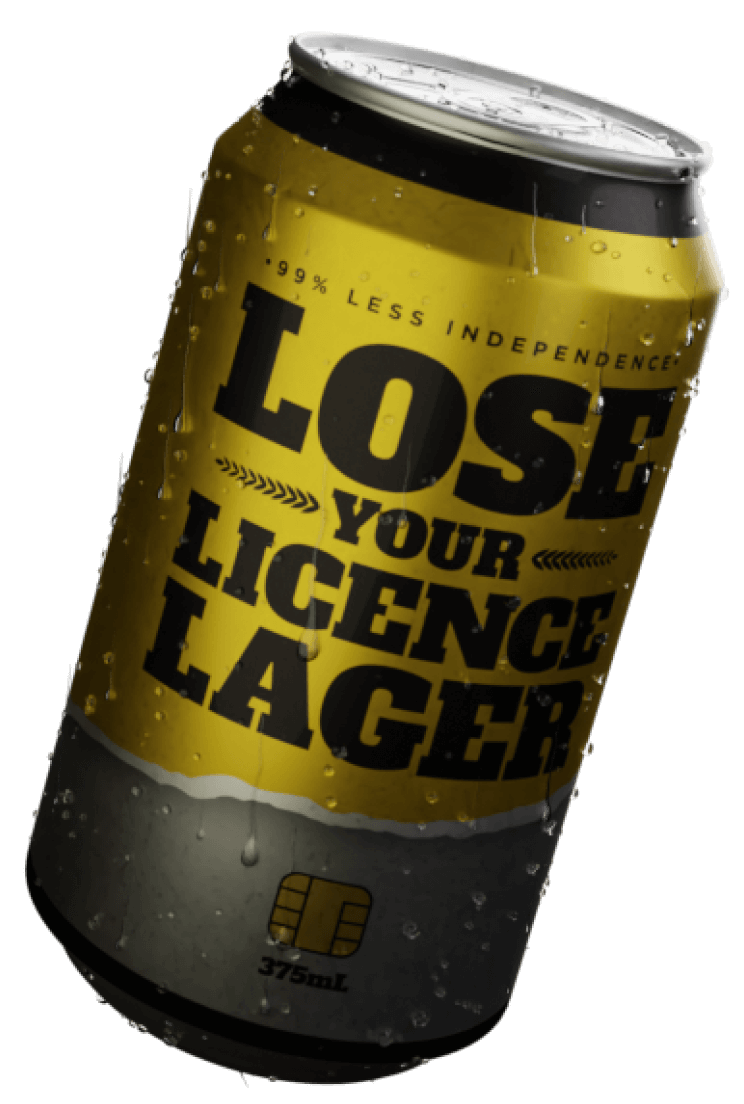 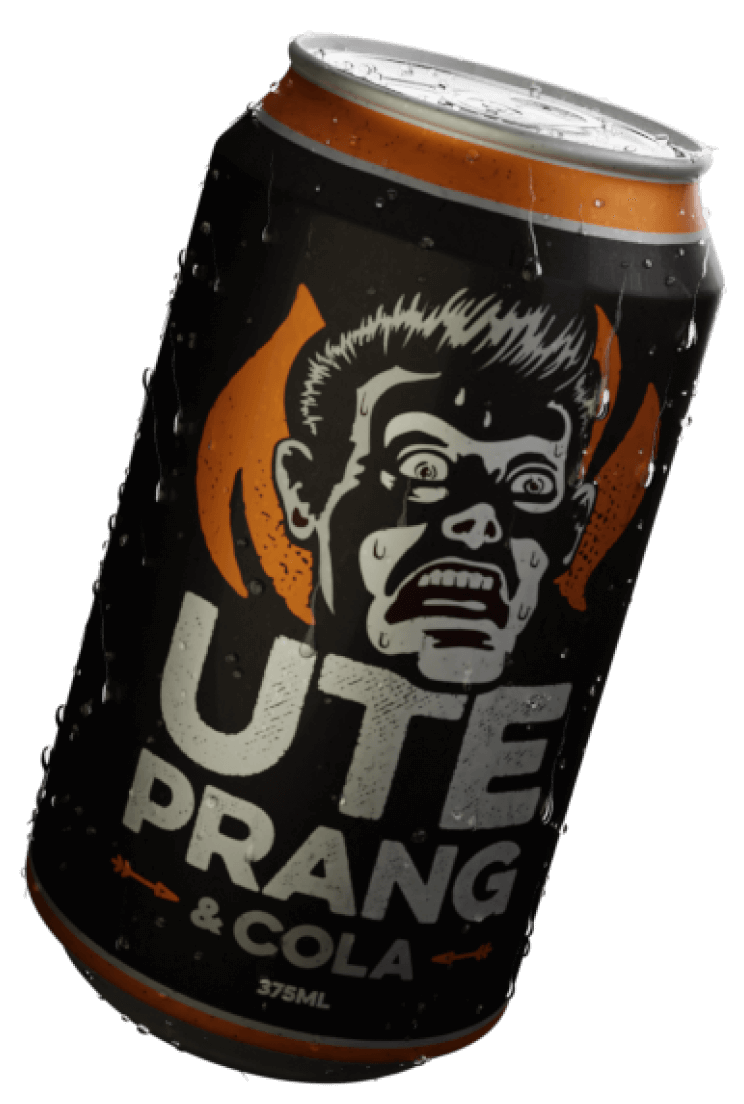 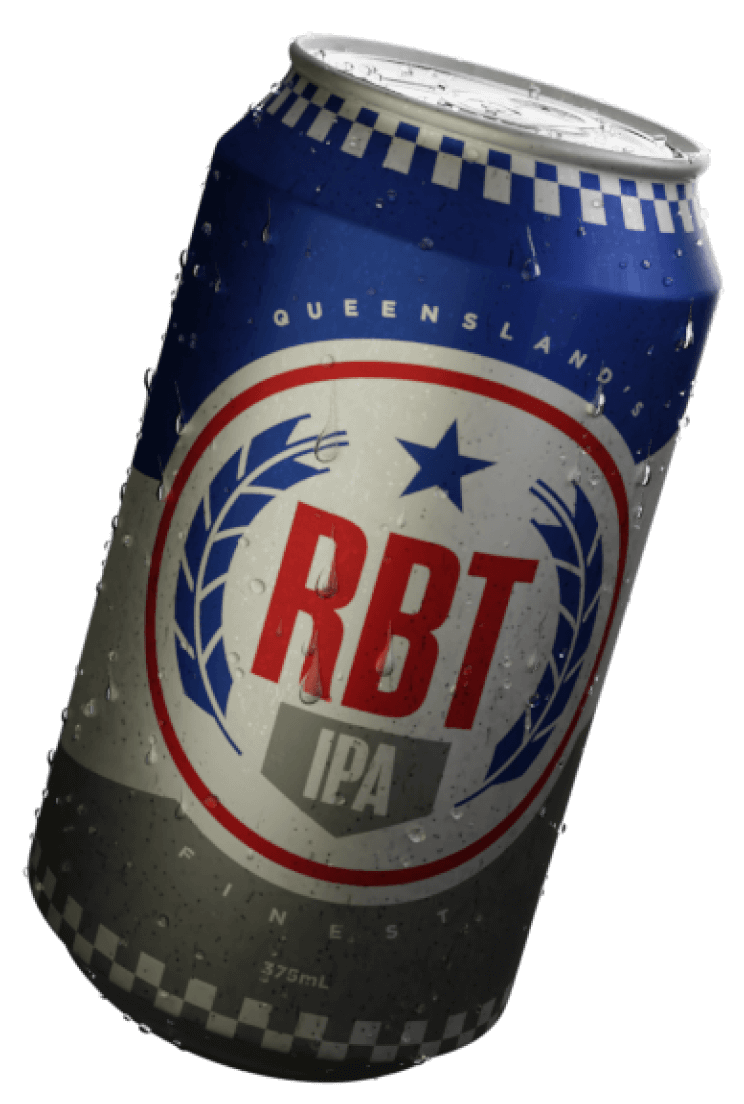 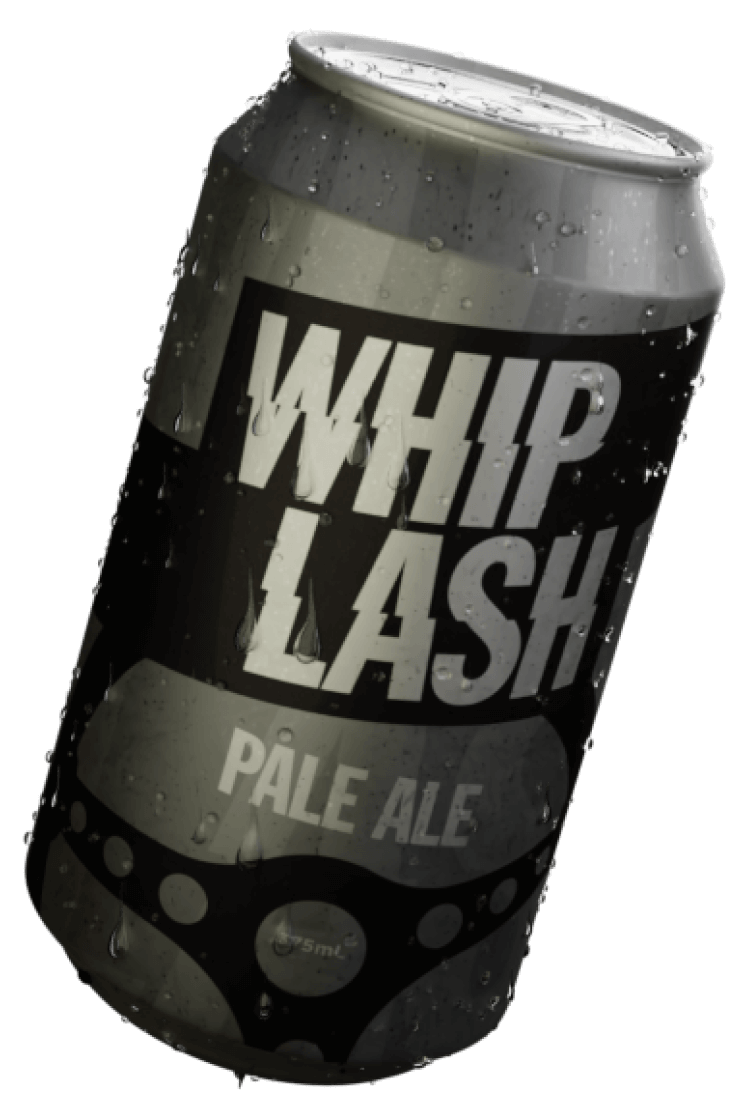 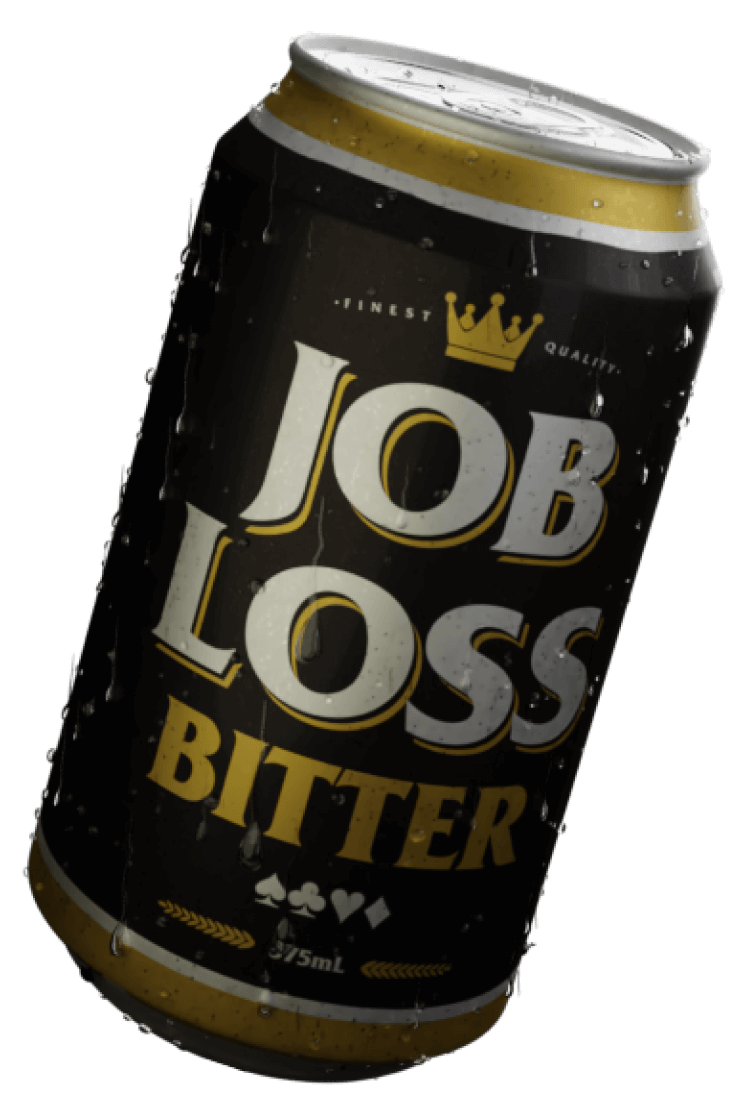 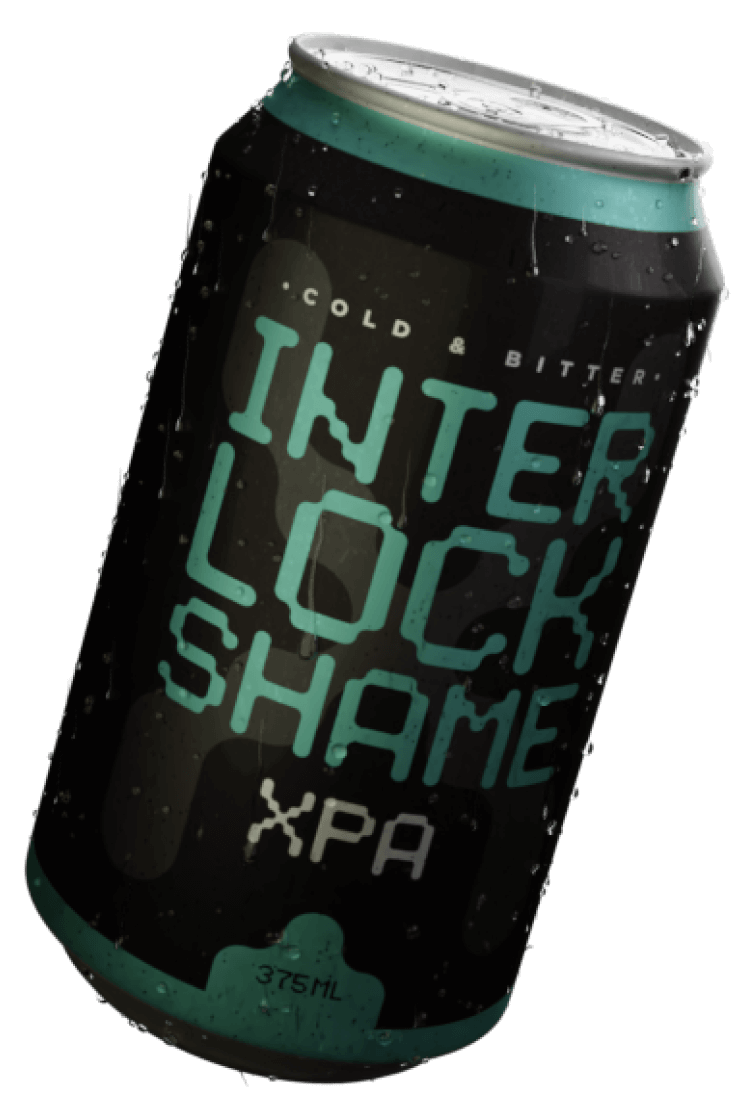 If you’re caught drink driving, you’ll have to appear in court. A magistrate will then decide the length of your licence disqualification and whether you will be fined or sentenced to a term of imprisonment. The severity of the penalty will depend on your:

The scene opens from the point of view from inside the fridge. As the fridge door opens, we see one guy call out to his house mates…

MVO: If you drink and drive, the consequences are in your hands.
The banging of the guy’s six-pack of beer is echoed by the banging of a judge stamping the word ‘disqualified’ on an important-looking document with a photo of the guy’s licence on it. 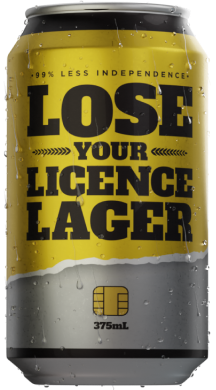 Learner, Provisional and Probationary licence holders are not permitted to drive after drinking any alcohol. They must have a zero BAC limit.

Get one today for only several thousand dollars!

Driving while under the influence of alcohol affects judgement, vision, coordination and reflexes – increasing your chances of having a crash. Even if you don't hurt yourself or someone else, driving while intoxicated will impact your life in many ways and cost you big time. If you crash, you could destroy your vehicle or have to spend thousands on repairs.

The scene opens at a barbecue, there’s a large group of people sharing some drinks and chatting

The guy scrunches the empty can and his hands make a loud, metallic crunch sound.

Just as this happens we transport forward in time. The crunch sound effect perfectly overlays footage of the guy opening the door to the car he just crashed. 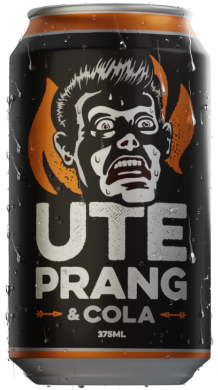 Drivers are almost five times as likely to crash with a BAC of 0.10.

A Roadside Breath Test (RBT) is the process where a driver is randomly selected by police to provide a sample of their breath which will then be tested for the presence of alcohol. If you fail the test by blowing over the limit, you’ll be taken to a police station, ‘booze bus’ or hospital to take another test. If you fail this second test, you’ll be charged.

The scene opens with a guy in a local pub. He’s up at the bar, trying to decide what he’ll drink next.

We hear police car sounds and an RBT device moving into the frame. 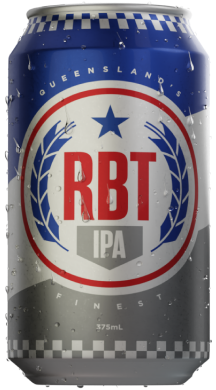 Drink driving is a major cause of death, injury and crashes on Queensland roads. Whiplash is one of the most common injuries. It occurs when the head is quickly jerked forward and backwards, snapping the neck as if it were a whip. Whiplash can cause years of pain and restriction.

The scene opens with a group of mates (guys and girls) sitting by the pool having a good time at a house party.
One guy yells out to his friend who is sitting next to the esky.

Guy: Oi, chuck us a Whiplash!

He opens the can and as soon as we hear the ‘psst’ sound effect, the footage transitions to the same guy mid-car crash. The ‘psst’ sound overlays sounds of his car windows smashing around him and his head being cushioned by the airbag. 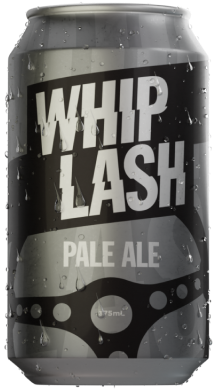 On average, 52 people are killed and more than 643 seriously injured each year on Queensland roads as a result of drink driving.

If you’ve been charged with a drink driving offence, you may be disqualified from driving. If driving is an essential part of your job, this inability to drive may result in you losing your position at work. Whether or not you will lose your job due to a drink driving conviction also depends on your employer.

The scene opens with a bunch of tradies having some fun Friday knock-offs at the local pub. There’s a jug of beer on the table with some empty glasses.

One of the guys pours himself a beer from the jug. He’s looking down at the glass as he pours it and sees that the glass is engraved with a label, ‘Job Loss’.

He looks up but he isn’t at the bar anymore. He’s now in his boss’s office who’s sitting across the table.

He is holding his hard hat tight and looks worried and concerned.

His boss looks at him and tells him…

Boss: I’m sorry mate - you need your licence to work on site. 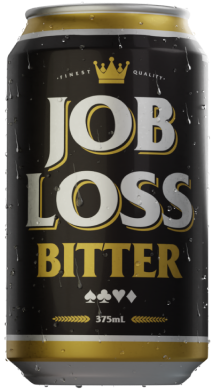 A drink driving conviction may appear on your criminal record.

A new way to start your night.

If you’re convicted of a drink driving offence you might be required to have an interlock device connected to your vehicle’s ignition. To start your vehicle, you’ll have to provide a breath sample. The vehicle will only start if no alcohol is detected.

The scene opens with a guy and his date ordering some drinks at a hipster, craft beer bar.

Time jumps forward and he’s in his car, trying to unlock the steering wheel by blowing into the interlock device his car was fitted with previously. 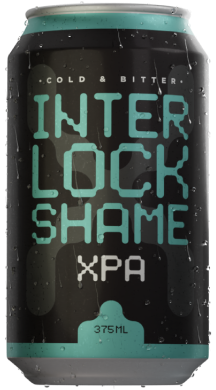 Since 2021, more than 4,000 interlocks have been installed in vehicles in Queensland.

We open with a guy in a local pub. He’s up at the bar, trying to decide what he’ll drink next. We see a shot with all the taps sporting our six, fake alcohol labels. The camera pans across each label. The indecisive guy asks the bartender…

Guy: Hmm, I’m tossing up between the ‘RBT’ and the ‘Interlock Shame’. But…what are these?

And this one here… It’ll change your life.

Guy: I’ll go with the Whiplash.

The guy raises his beer to the bartender and says…Just as he does this, we match-cut to footage of the same guy mid-car crash. He’s just rammed his car into a telephone pole. His neck whiplashes violently.

What will it be tonight?

There’s a wide range of consequences on offer when you drink and drive. Some leave a bitter taste in your mouth like Job Loss and Interlock Shame. Others hit hard like Whiplash or Ute Prang. Then there’s RBT and Lose Your Licence which are both guaranteed to make your night unforgettable. Remember, if you drink and drive the consequences are in your hands.

People under 40 make up the majority of these lives lost

‘Wouldn’t recommend this to anyone.’

‘Worst thing I’ve ever had in my LIFE.’

‘Not a good way to start the weekend.’

‘Knocked me around something shocking.’

If a mate is going to drink and drive, call them out.