Don’t listen to myths, get the facts on how drugs affect your driving, learn about random roadside drug testing, and find out about medical fitness to drive. 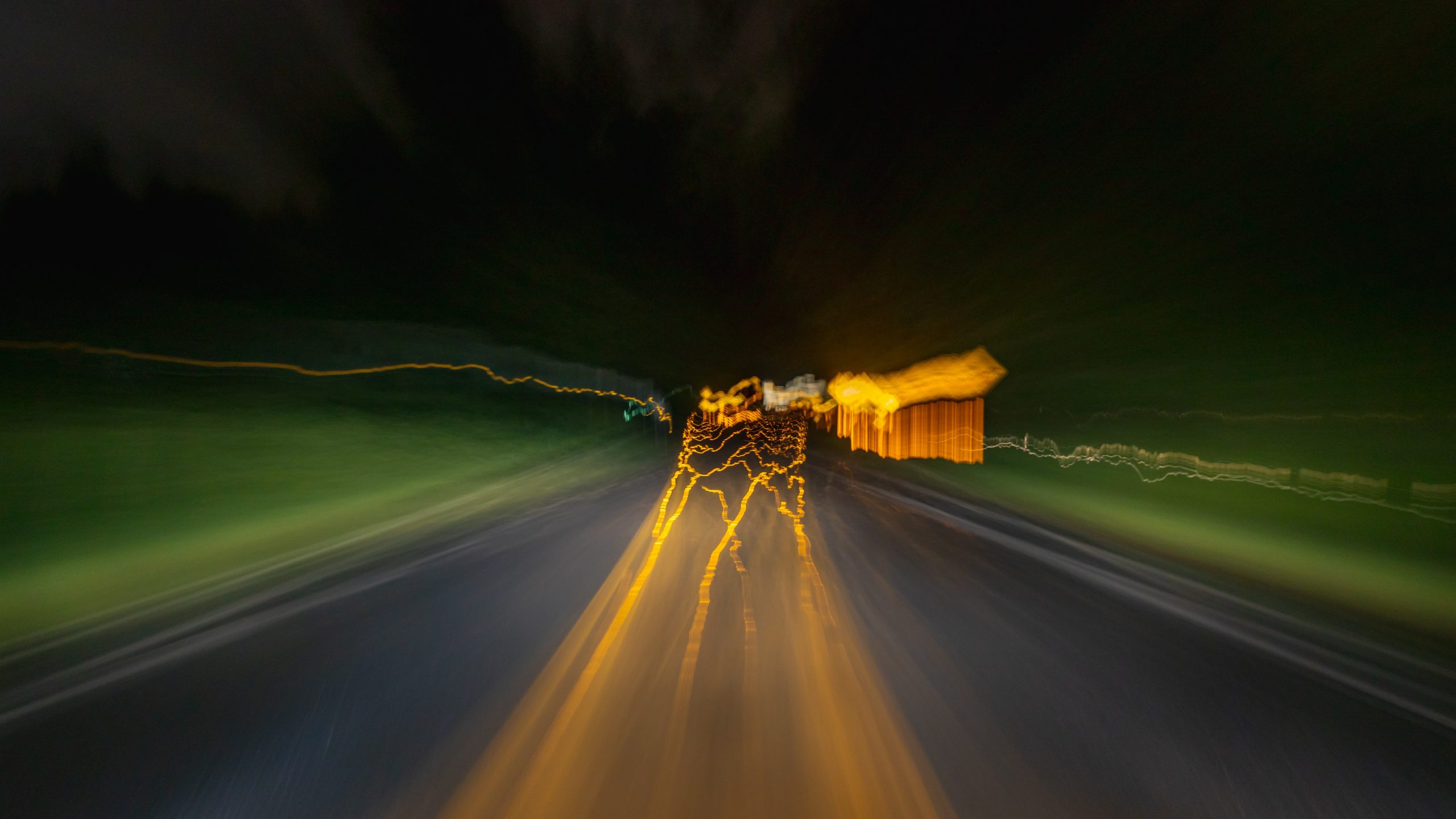 The effects of drugs on driving

Drugs affect each person differently and some people may not even be aware of the affects a drug is having on them, until it’s too late.

Factors such as the quality and quantity of the drug taken, frequency of use, or mixing with other drugs or alcohol, all influence the effect a drug will have at any given time.

The effects of drugs on driving also vary depending on the type of drug.

Drugs can affect your driving by causing:

Just like random breath tests for alcohol, you can be pulled over by Queensland police officers for a random roadside saliva test to detect any presence of relevant drugs. The tests can be carried out at random breath testing sites and at targeted drug test sites. You can also be pulled over and tested by a police officer if they suspect that you are driving under the influence of drugs. 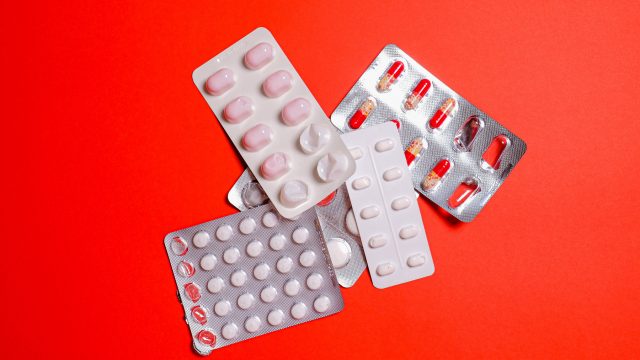 If you have any underlying medical conditions and/or are required to take medications that affect your ability to drive, you may need to notify Department of Transport and Main Roads. 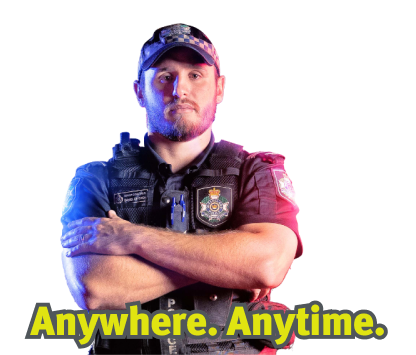 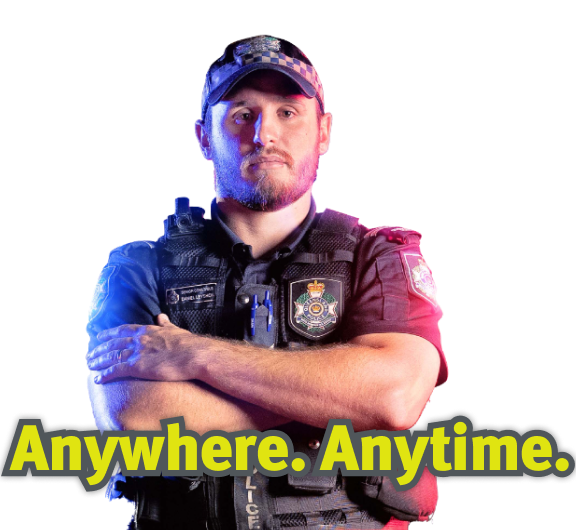