Drive smarter, not faster Let's change the way we look at speed The Facts

Dangerous habits on our roads

When we’re behind the wheel, driving safely should be our number one priority. You might be surprised to know that dangerous habits like tailgating, not giving way, and running red lights, contributed to half of all serious crashes* in Queensland.

The Fatal 5 (speeding, mobile phone distraction, drink driving, fatigue and not wearing a seatbelt) also contributed to over one third of serious crashes* where people were seriously injured or lost their life, from 2014 to 2018.

So, let’s kick those bad driving habits, and make our roads a safer place for everyone. 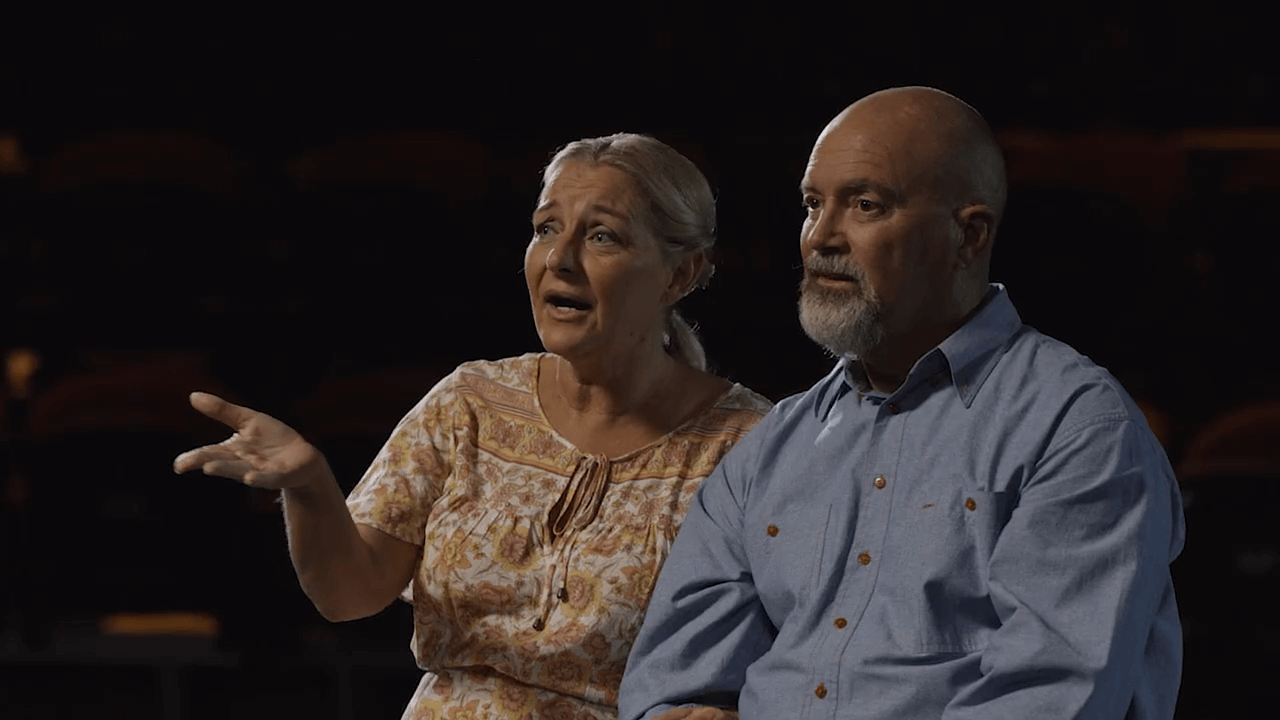 It’s time to keep up the social distancing on the roads. Tailgating (or driving too closely to the vehicle in front) contributed to nearly 2,000 serious crashes* from 2014 to 2018.

Wherever you’re heading, it’s important to keep a safe distance between you and the vehicle in front.

There are a lot of factors that’ll change what’s considered a safe distance including speed, vehicle type, and driving conditions but as a guide, always remember to keep at least a 2-second gap. 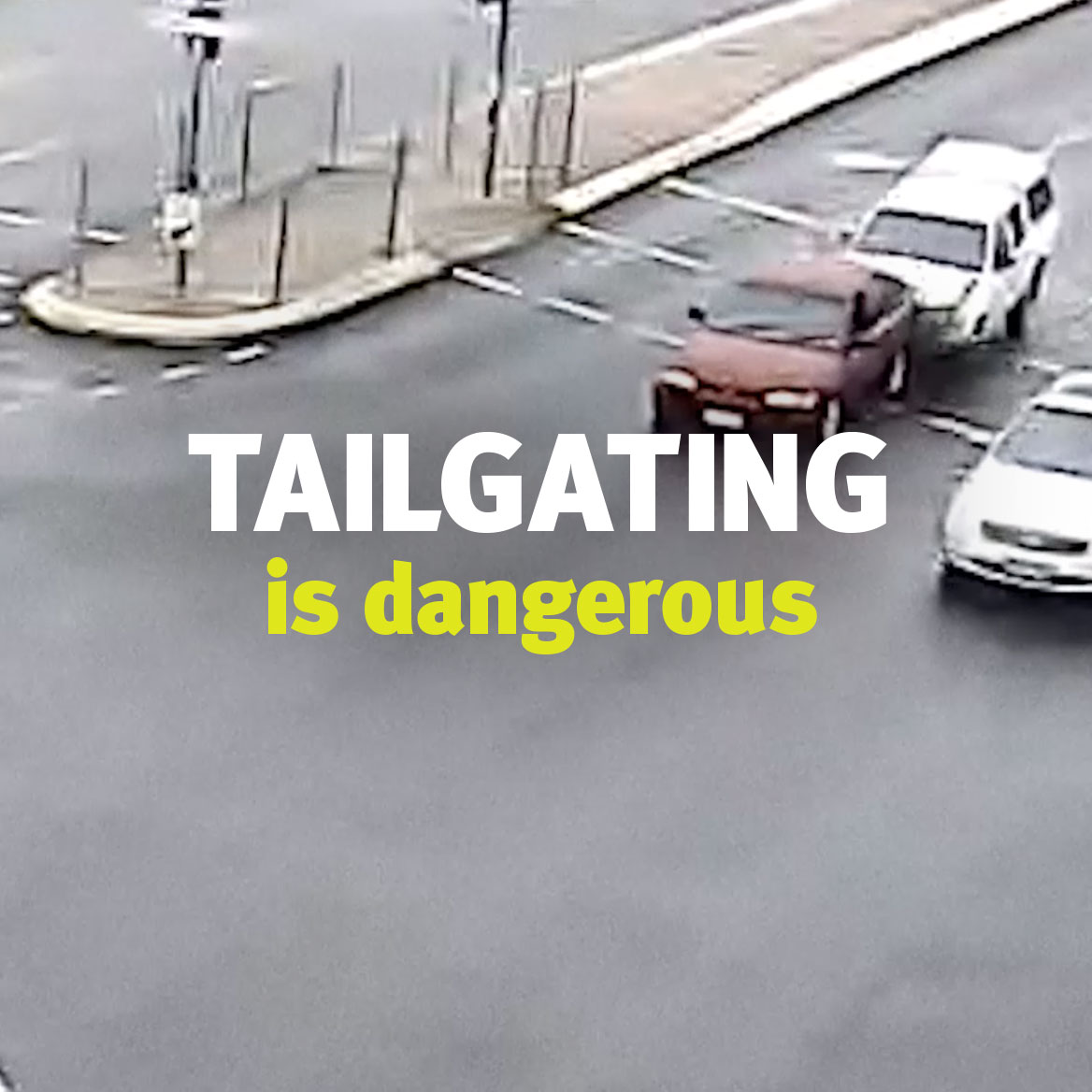 If you’re not sure how to measure this distance,
try this method: 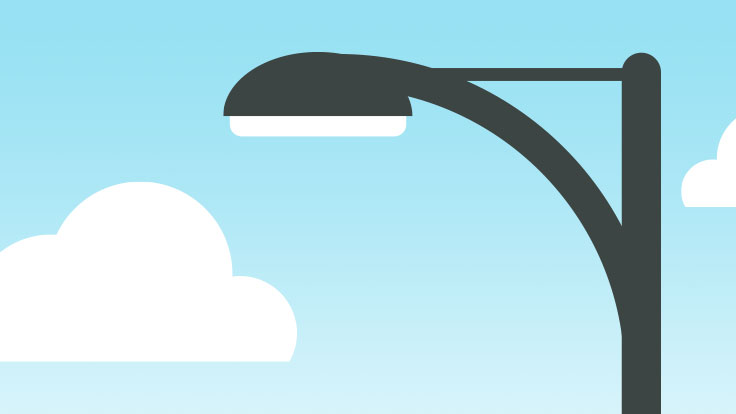 Pick a mark on the road or an object close to the left-hand side of the road, such as a power or light pole. 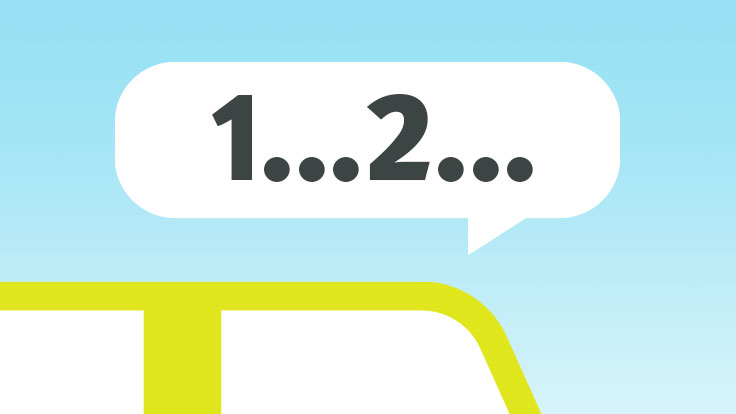 When the rear of the vehicle ahead passes the object, count ‘1 thousand 1, 1 thousand 2’ (this takes about 2 seconds). 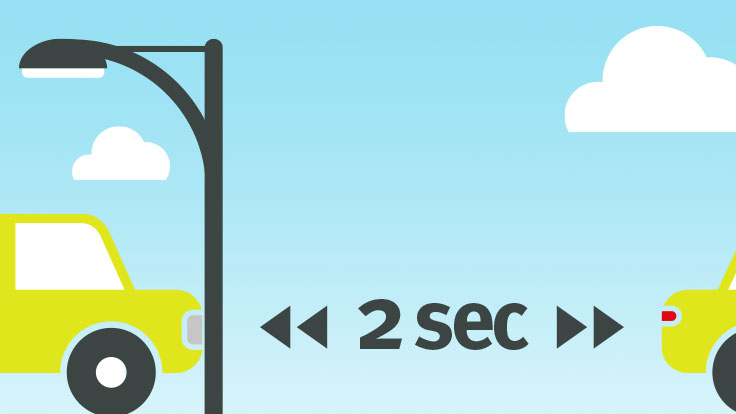 If the front of your vehicle passes the object before you finish counting, you are too close, so drop back.

Not giving way is dangerous

Now there’s more people out on the roads, let’s continue to look out for each other. Failing to give way or stop, contributed to nearly 5,000 serious crashes* in Queensland from 2014 to 2018.

Remembering to give way at a give-way sign might be easy, but there are many other situations where you need to give way.

Even on the shortest of trips, around your suburbs, stay alert and always look out for your fellow driver. 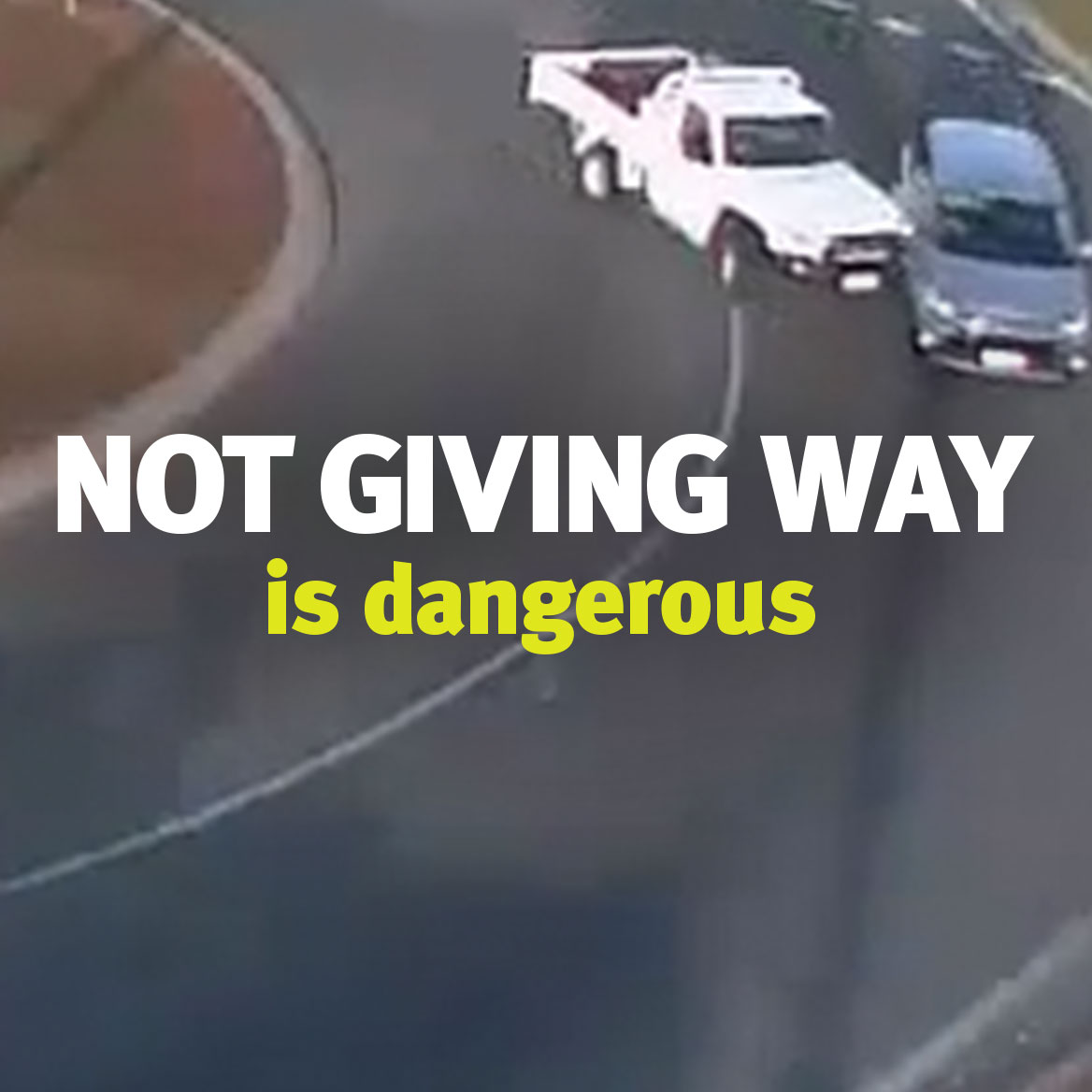 For more information on safe driving and the road rules, visit www.qld.gov.au/transport/safety/rules/road, where you can test yourself with a road rules refresher quiz.

*Serious crashes are crashes that result in a fatality or hospitalisation.

On screen: Various groups of people walk into an auditorium and sit down.

Man 1: “Mmm someone’s late for work” Man 2: “How do these people get licences? Seriously!? That is so dangerous” Lady 1: “It’s not a video game dude, this is real life”

On screen: Footage of tailgating causing a crash on the highway.

Lady 2: “There’s no room to even get out of the way” Man 3: “And look further ahead than just the car in front” Man 1: “Tailgating just too close, give yourself more time”

On screen: Footage of cars running in to each other due to tailgating.

Man 2: “Just not enough space there, no time to react” Daughter 1: “Hmmm just back off” Lady 1: “Come on, you’re gonna hurt somebody!” Man 4: “Just leave more of a gap, you’re not gonna get there any faster”

On screen: Crash caused by tailgating on the highway.

Lady 2: Oohh and they’re family cars too, probably kids in the back”

Voiceover: Half of all serious crashes are caused by dangerous habits like tailgating, not giving way and running red lights.

On screen: Footage of 2 cars crashing into each other.

On screen: Authorised by the Queensland Government, Brisbane.